WINTERIDER will be a unique undertaking for a metal/rock band, as it will be the combination between a fully coherent manga comic and a conceptual album. The story will feature characters from their debut album ‘Blue Eyed Emotion’

The music includes generous use of catchy melodies and heavy riffs, plenty of guitar and keyboard solos, a large instrumental variety from orchestral to electronic and energetic drumming. 10 Freezing Songs Of A Harsh Winter Tale!

The album features Asim Searah from Wintersun as special guest on “Above The Treeline”, and includes a cover version of “Die Young” originally By Kesha.

The Album will be available in a Digipak Deluxe CD Edition with 24 Pages Booklet, included a Manga Comic!

You can PRE ORDER it now at the Rockshots Official Store: 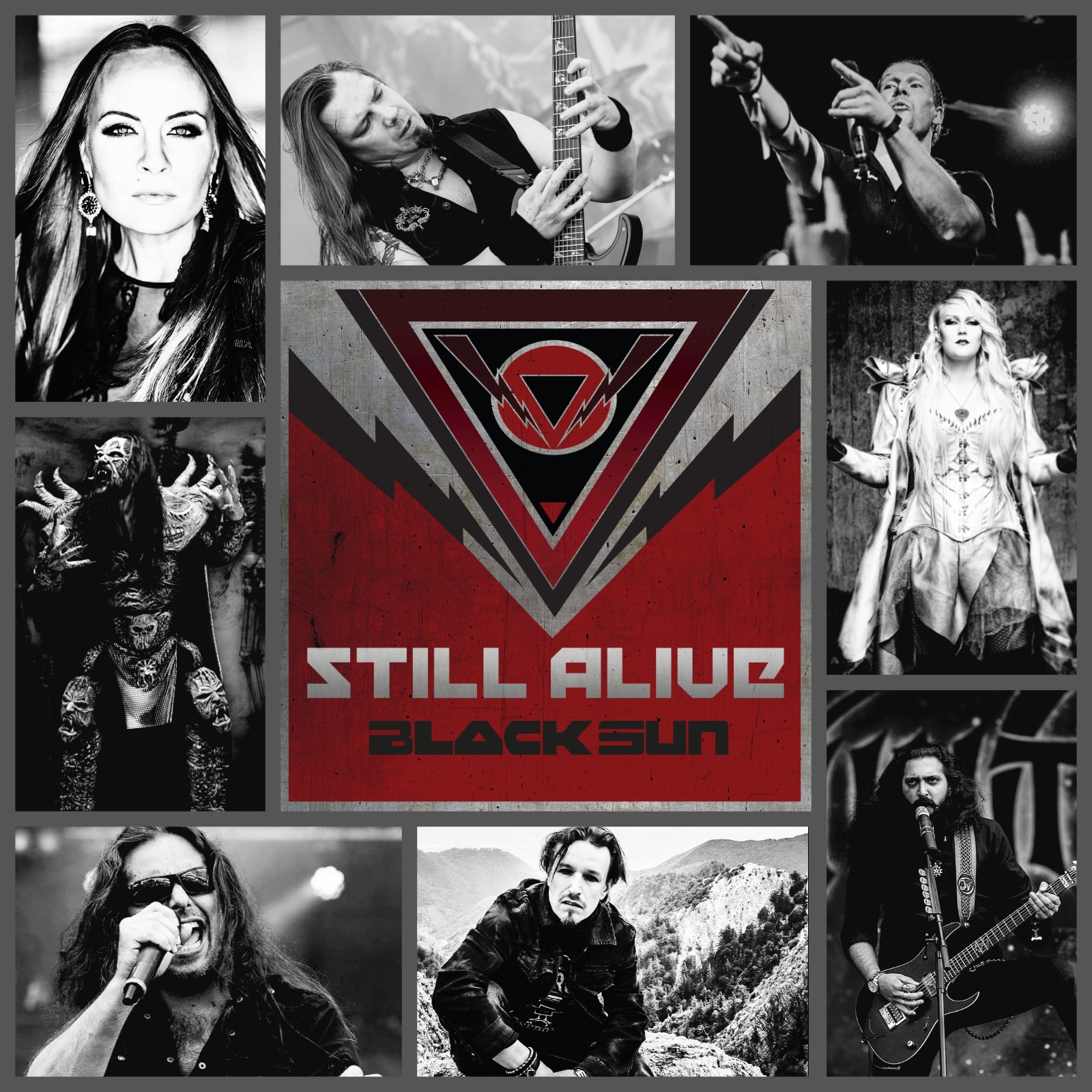 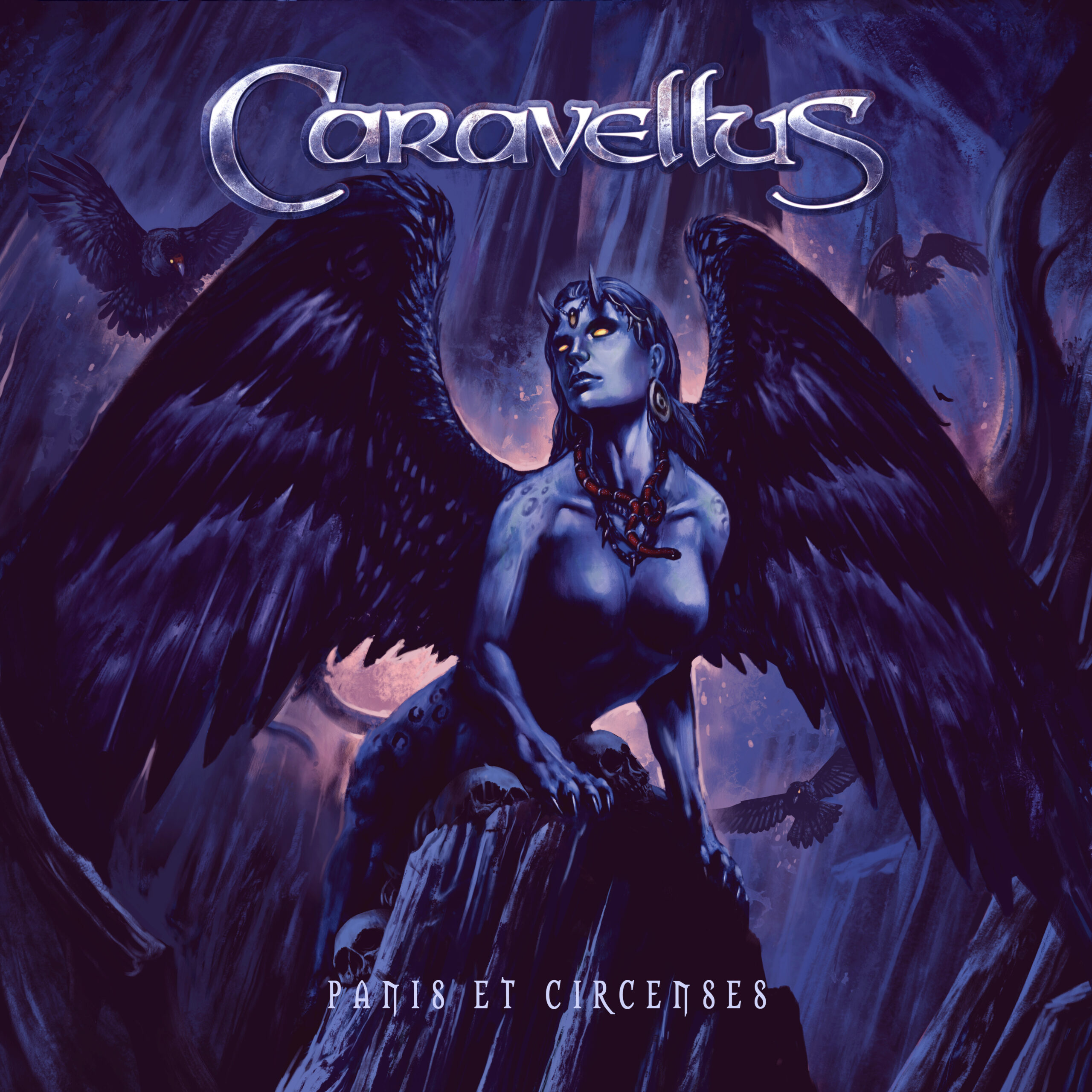