ITALY’S modern hard-rock band BAD As signs to ROCKSHOTS RECORDS!
Founded in 2016 by the worldwide known bassist Alberto Rigoni Music(solo, Vivaldi Metal Project, former – Twinspirits) under the monicker BADASS, in 2018 the Italian moder hard-rock band turned into BAD As, featuring a brand new line-up and a huge step forward their unique and personal music style.
While ‘Hard Rock’ is the starting point of BAD As , the new album is a melting of genres including metal and progressive as well as a mixing of influences in the style of legendary bands such as Metallica, Megadeth, Whitesnake/David Coverdale, DIO, Symphony X, Alter Bridge and many others.
The new album “Midnight Curse” features unforgettable vocals and lyrics, killer guitars and a background wall of bass and drums.
“Midnight Curse” is set to be released via ROCKSHOTS RECORDS on November 30, 2018 in Europe and December 7 in North America, and it’s already available for preorder at the label’s official shop: http://bit.ly/badas_midnightcurse.

In November 2018 BAD As will tour Europe together with the legendary guitarist Vinnie Moore. 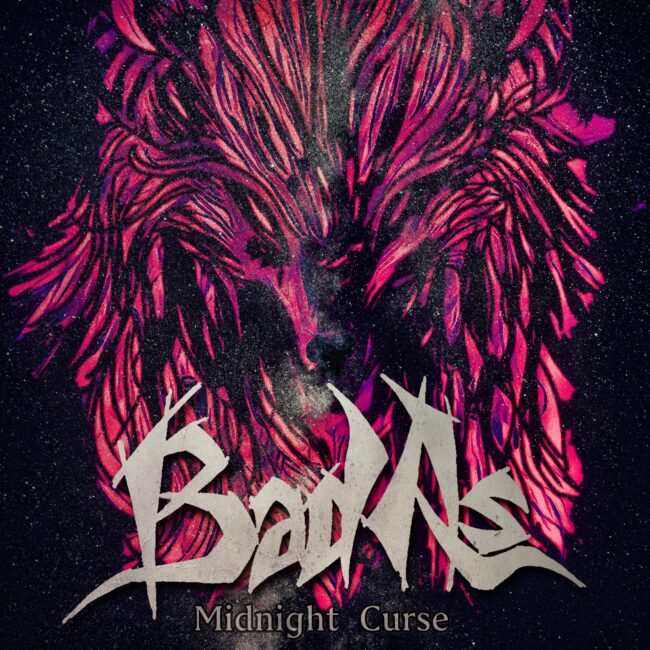